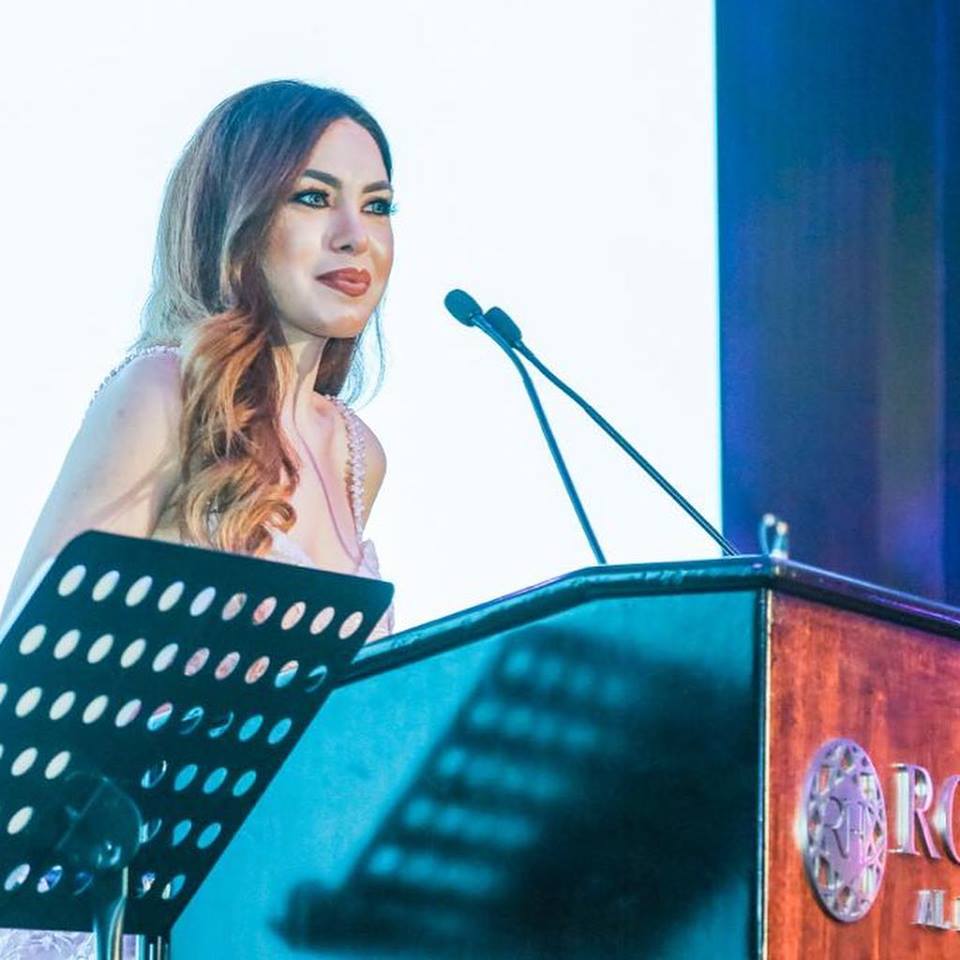 It started as a simple idea in April 2014. We launched our first event in June 2014 where we gathered more than 5,000 clothing items for underprivileged families. Building on the success of this event, the idea evolved and a new community concept named Charity Donation was officially announced in December 2014.

Charity Donation is currently widely spread in the Beqaa area. Its reputations in Beirut and all over Lebanon are taking pace. Not to forget its presence in the international scale, in countries such as Egypt, Turkey, Jordan, Pakistan, Tunisia and many others.

Charity Donation Foundation is officially registered at the    Ministry of Interior of Lebanon.