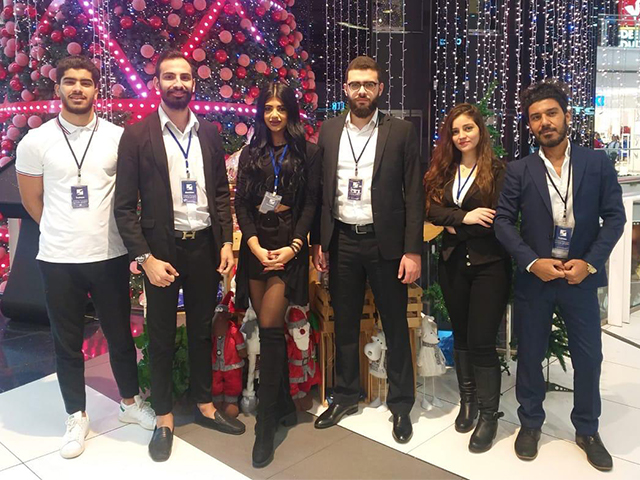 During the uncertain events, Lebanon is passing through, Charity Donation Foundation did not seize a moment to help and, support.

Before the Lebanese Revolution erupted, Charity Donation foresee-ed an increase in its teams to reach 50 persons in December 2019, stated in a live radio interview on BBC Arabia In September 2019. However, after October 2019, the Foundation kept on fighting to achieve its vision.

Just as all Lebanese entities, the later was affected by the crisis; however with a lot of concentrated support, it managed to recruit and, help 40 persons with a basic income.

Charity Donation Foundation wants to extend a heartly thank you to the persons who believed the mission and the ones that bought the products.

Bitar Welcomes The Youth League of West Bekaa And Rashaya