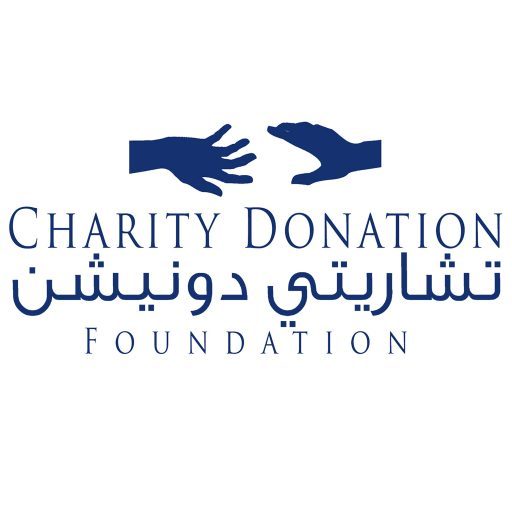 On March 26th, 2021, within the women history month, The George Washington University held an online conference entitled “Women Entrepreneurship in the Arab World“ having pioneer women in their fields back from different countries showing the strength and creativity of the female. Four different women were chosen from multi Arab countries such as Morocco, Tunisia, Saudi Arabia and Lebanon.

Architect Ms. Terry Bitar, Founder & President of Charity Donation Foundation, was chosen as a major speaker representing the Lebanese Women by sharing her own story, talking about how she built the Charity Donation in Lebanon and shifted it on a global level by establishing the main headquarters in the global political capital of the world, Washington D.C. of the United States of America.

Ms. Bitar emphasized on the importance of charity works with Lebanon, while claiming that solutions lie in individual initiatives, but on a global level. She also insisted that the work and successes do not lie in the efforts of a person alone, but rather in the efforts of a whole team aligned.

Finally, the roads of a thousand-mile begin with small steps.